The Board of Directors of the Bethlehem Chamber of Commerce is pleased to announce Theresa Egan as the next president of the Chamber. 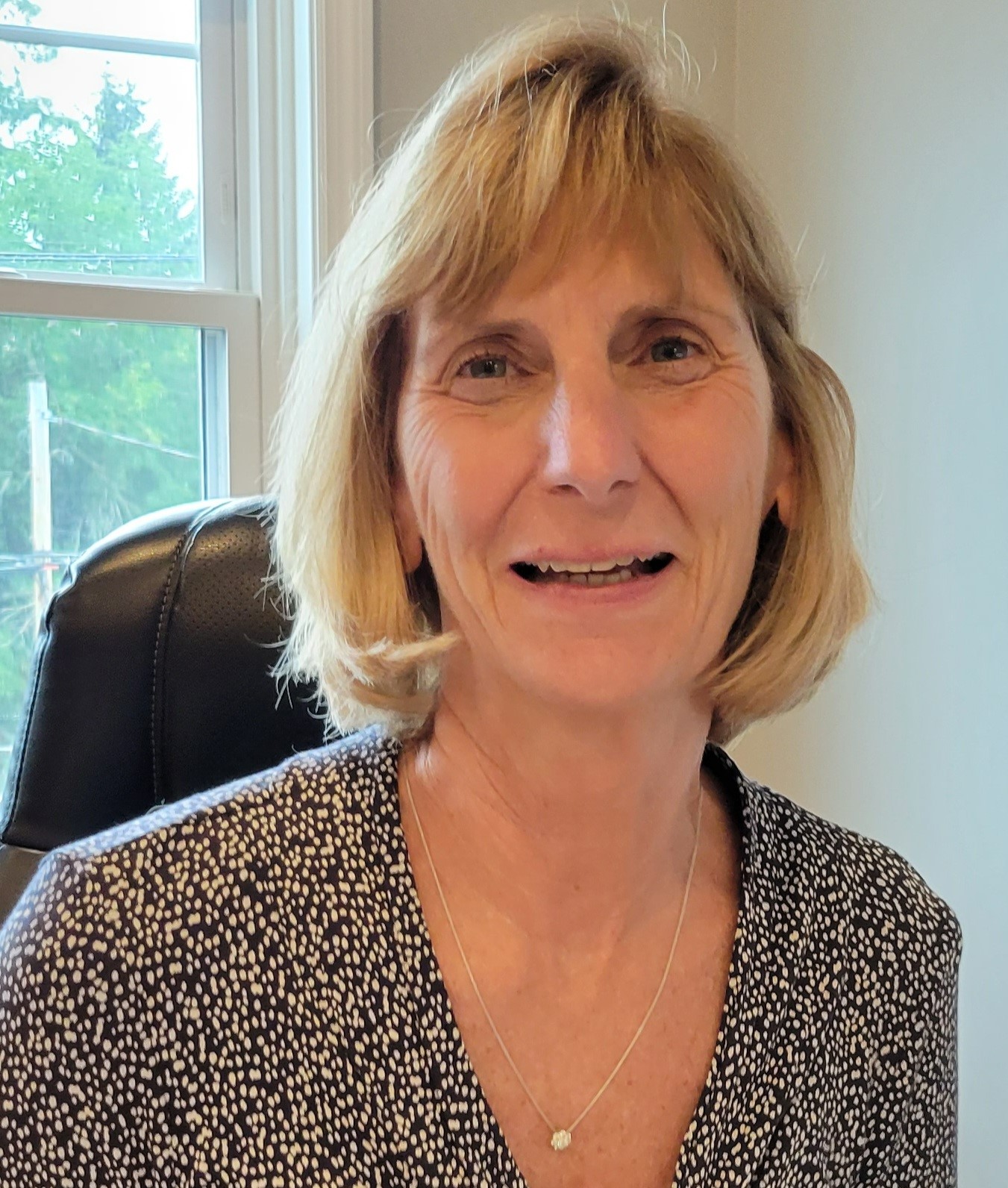 Egan is a life-long resident of the Town of Bethlehem and has served at many levels of government over her career.

“Being a lifelong resident of Bethlehem, and now having been away from town operations for over 15 years, I look forward to again working with our member businesses, town government and the relationship between us, to build a more energetic, robust and thriving economic community,” Egan said.

“Terri brings a wealth of knowledge of both the local area and the state,” Vince Crisafulli, Vice Chairman of the Chamber Board of Directors said. “That knowledge and her experience as a leader at both levels really gives our members a resource they could have never imagined. Let’s face it, these are unprecedented times and local businesses need all the help they can get to navigate through it.”

Egan started as president of the 425-member chamber on July 5. It has an office at 318 Delaware Avenue, Suite 27, above Shogun Restaurant and employs a staff of three. 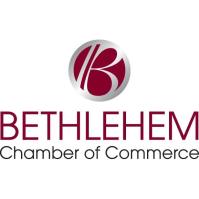